La Hora Loca – Everything You Need to Know

Home > Blog  > La Hora Loca – Everything You Need to Know 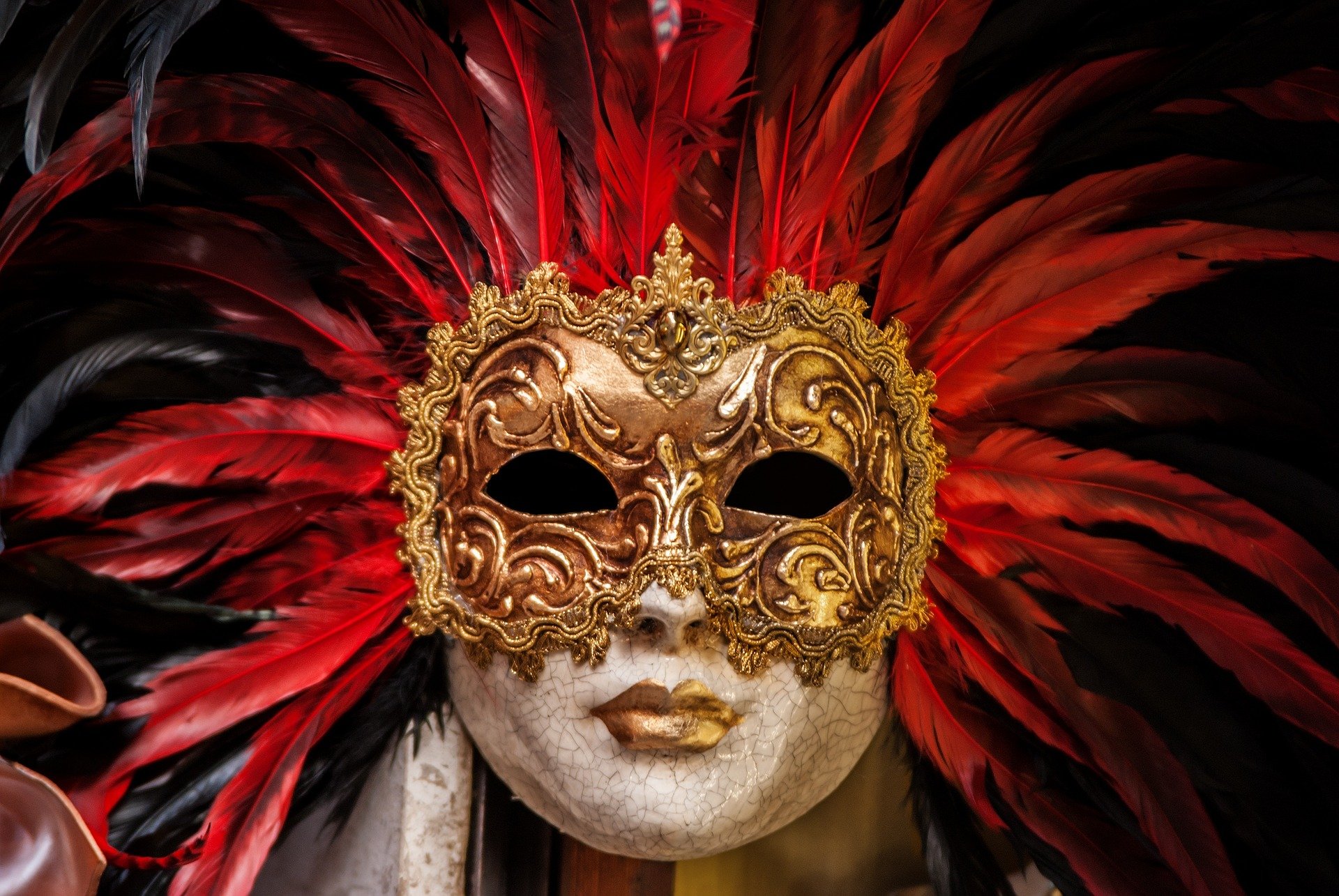 19 Feb La Hora Loca – Everything You Need to Know

La Hora Loca – Everything You Need to Know

La Hora Loca …if you’ve attended a wedding with La Hora Loca before, then chances are, this phrase sends chills down your spine. Now, if you’ve never had the opportunity to experience it before, you are missing out on an insane amount of partying.

So, what is La Hora Loca? Let’s say you’re attending a wedding for your best friend. Right when the reception is starting to die down and people appear bored, the sound surges, lights drop, and exotic performers pop up and parade through the crowd. There might even be a little LED robot dancing through the area. Everyone has a mask and there’s beads draped around their necks – the atmosphere is full of energy, just as it should be at a wedding reception.

In this posting, we’re going to take a look at La Hora Loca and tell you what it is, what it looks like, and even what it sounds like. Prepare yourself, because you’re really in for a surprise …

Exactly What is La Hora Loca?

La Hora Loca is translated into “The Crazy Hour.” This isn’t just for wedding receptions, it can be inserted into nearly any event including graduations, quinceaneras, and even corporate events.

Let’s say you have had yourself a nice little wedding, followed by a cocktail hour, and a reception complete with your grandma telling you a story from when you were small. The boring folks have left the party, but there are some hopeful folks clinging to the party.

Then, all of a sudden, La Hora Loca strikes! A siren sounds off! Feathered dancers, stilt-walkers, and fire breathers emerge and start running around the room (except for that stilt-walker, he strides in). Craziness, wonderful craziness, starts to surround you and your guests. It’s the major hurrah! Everyone who stayed behind is caught up in the moment and loving every minute of it.

Those guests who chose to stay behind are being reinvigorated by La Hora Loca and they’re ready to stay until they’re forced to leave.

The History of La Hora Loca

Many years ago, a Venezuelan couple went to Spain where they rang in the New Year. This couple was intrigued by the costumes, festivities, the music and of course, the happiness around them. In an attempt to create a Venezuelan tradition, they decided to bring the party home with them. During this time, they decided to go back to Venezuela and start a business named “Hora Loca.” The business sells noisemakers, masks, costumes, and anything else people would need for their crazy hour. The business really took off and their store expanded to America. Today, they are shipping supplies around the world.

Picture a group of excited partygoers with big smiles on their faces adorned by sparkly masks and vibrant hats on their heads. La Hora Loca looks like Mardi Gras in New Orleans and Brazil’s Carnivale got together for a party. However, every La Hora Loca celebration is going to be unique, it all depends on how it’s put together. People wear all of this exciting attire and dance the night away.

La Hora Loca varies from one event to the next, and it all depends on who designed the party. Some may choose to announce the start of the crazy hour by dimming the lights, with a sudden change in music or by sounding off a loud siren. Whether the budget allows for a DJ, live band, or simply a good stereo system, the music is what really completes the experience. This is an hour that relies on dancing, so an upbeat soundtrack should be chosen in order to keep the event alive.

The Crazy Hour – Around the World

The La Hora Loca wedding trend is taken advantage by Latinos from around the world, and is often customized depending on the ethnicity of the couple. Take the Peruvian Hora Loca as an example, this includes characters like the “cuy” and the “cholitos,” or guinea pig, combines with “Huayno” music. Some other popular themes include Cirque du Soleil, Mardi Gras, Havana Night, and even 80’s music …when it comes to this type of thing, there are so many possibilities.

Check with Your Venue First

Before you go out and have La Hora Loca at your next event, you should check with your venue to make sure this form of entertainment is allowed. Personally, we love the idea of confetti and glitter being tossed around at a party (it’s worth the mess), but some venues have problems with this type of thing.

When it comes to having fun and dancing, Latinos really know what they’re doing. Folks who love to dance and party all night long will love the crazy hour. Usually, La Hora Loca pops up late in the night – the crazy hour is a party within a party. For weddings, some couples choose to hire professional entertainers such as drummers, stilt walkers, clowns, and samba dancers. Mimes can even take part in the fun during the crazy hours. When it’s Hora Loca time, the truth is, you never really know what’s going to pop up, because every party is different within itself.

Newlyweds may wear large hats featuring sequins, feathers, and other materials so that they stand out from the crowd. There may also be exciting giveaways, such as masks, Mardi Gras necklaces, and LED glasses that guests can wear while they’re dancing.

Sorry, the comment form is closed at this time.